Short film project Strive has been selected as the Finnish finalist for Euro Connection representative 2023. The film will be directed by Jussi Rautaniemi and produced by Mark Lwoff and Misha Jaar (Bufo). The planned release date of the film is in April 2024. Strive is a high-intensity science fiction action film with a relatable story about a young person’s inability to adjust to the requirements of the surrounding world.

Euro Connection is a co-production forum designed for European producers, broadcasters, distributors and financial backers looking for international co-production partners or projects. The 15th edition of Euro Connection will take place on 31 January – 1 February 2023 during the Short Film Market in Clermont-Ferrand. This pitching and networking event aims at fostering partnerships between production companies within Europe around quality short film projects.

Tampere Film Festival has opened submissions for the International, National and Generation XYZ competitions on May 4th.

Serial Cards for the 2023 Tampere Film Festival are now on sale! There are two types of 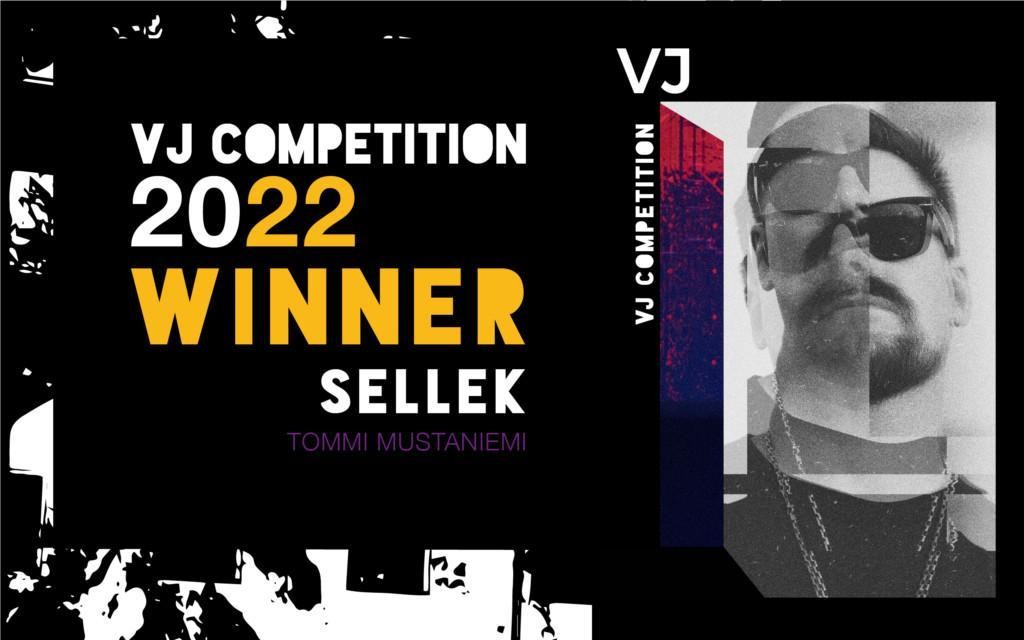 VJ Competition 2022 was held at the Media and Light Event Projio on Saturday 22 October. The