February 6th is the Sámi National Day. Films by Sámi directors will be seen in several screenings in the Tampere Film Festival 2021 programme. Sámi Filbma screening, curated by the Sámi Film Institute (ISF), is a versatile set of contemporary Sámi films, many of them handling the current pandemic era through bubbly humour and ripping choices, not forgetting old mythologies. Two screenings, organized by WIFT Finland, are dedicated to the Sámi director Katja Gauriloff and the awarded documentaries Canned Dreams (2011) and Kaisa’s Enchanted Forest (2016). Gauriloff’s poetic film Duoddara modjegobit, directed for the artist Niillas Holmberg (Guorga), will be seen in the Sámi Filbma screening. The director will also host a Womarts Masterclass on March 13.

Katja Gauriloff is a strong and distinctive filmmaker. We wanted to hear their views, experiences and thoughts as a film director representing the Skolt Sámi culture. Gauriloff was interviewed by Tampere Film Festival’s Communications Assistant Mirjami Vertainen.

I have understood that you have a strong Sámi identity. How does it affect your life?

I live between two worlds, Rovaniemi and Utsjoki, where my spouse is from. In the summer I fish and in the winter I work, in a typical Skolt Sámi way.

I try to combine filmmaking with a natural lifestyle. In addition to my work, I study Northern Sámi, which is my spouse’s home language. I will also study my own native language, Skolt Sámi. This is a lifelong project. I’m also practising to make traditional Sámi handicrafts (duodji) – at this very moment, I am tanning fish skins for my future crafts. I am particularly fond of it now, it is wonderful to make materials by natural methods.

How has your Skolt Sámi identity influenced you as a director?

I’m not sure if I would be a filmmaker if I wasn’t a Skolt Sámi and if I hadn’t have to struggle with it from an early age. As a young film student, I felt compelled to take up something that needed to be fixed. We, the Skolt Sámi, had not yet been presented in the film through our own point of view. The history remained unseen by the majority. Too many eyes had been closed. I also felt that our own people were missing and needing film as a part of the unification.

How would you describe the history of the Skolt Sámi?

The Skolt Sámi community was torn apart by World War II and the loss of land in Petsamo. The long evacuation period and the resettling of the Skolt Sámi people forced us living apart from each other. The strong post-war Finlandization policy and dormitory school system almost destroyed our own language. A generation of our parents were taught to be ashamed of their Sáminess.

What is the current culture of the Skolt Sámi like?

Today the Skolt Sámi community works hard for recovering the language and raising up a new generation of native speakers. It is very difficult, because people live in different parts of Finland, not just in the Sámilands. There are plenty of challenges on other levels as well. Different prospects that continue threatening our livelihoods, climate change, and colonialist projects, whether in the Arctic Ocean or in the mining industry, are a constant ordeal. It is very exhausting to be constantly on the defensive.

How would you describe Skolt Sámi in relation to other Sámi cultures?

Skolt Sámi culture is a very old Sámi culture that over time has been influenced by the neighboring eastern cultures, such as Karelians. Orthodoxy, leu’dd (Skolt Sámi yoiku), katrilli, dance songs, and dressing, differentiate Skolt Sámi from other, more western Sámi peoples. After the evacuation period, the Skolt Sámi people could no longer return to their own lands. We were driven apart and left homeless, putting down new roots.

In Kaisa’s Enchanted Forest, you’re telling beautifully about your great grandmother and her stories. What was it like to make that film, how did it affect you?

Kaisa’s Enchanted Forest is the most important film I have ever made. In that film, I was able to use my own style to tell about things that are very personal and also in deep relation with the history of my folk. My great-grandmother is at the center of the film. She was a very special person with a huge knowledge and spiritual legacy to share. Tough the history is what it is the followers of this tradition today are active in various fields of art.

The filmmaking process itself was quite hard. As a Sámi filmmaker, you have a certain responsibility about the way of speaking, what is told and in what way. You feel responsible for the people.

For this project, I found a box full of 16 millimeter films that had been filmed among our family. I was surprised to find materials from the 1950’s that showed the elation and joy of life. Play, laughter and dance. Somehow I didn’t expect that, because I knew more about the difficulties people and our families had faced. However, everyday life was bright and even happy. It came across from the films, and I also wanted to highlight that in the movie.

How did it feel to watch the movie yourself?

There is a doubt about the success of every film. When we looked through the first editing version with my editor Timo Peltola, it was a moving moment and we knew that the film is going to be what it was meant to be. The most important screening was the premiere we had in Inari, in front of the Sámi audience. The feedback I received there was relieving. The approval of the Sámi community felt particularly important, and that was the most important award I received.

Of the current Sámi films, I would like to highlight Suvi West‘s latest film Eatnameamet – Min jaskes dáistaleapmi (Eatnameamet – Our silent struggle). I haven’t seen it yet, but I look forward to it. The Skabmagovat Film Festival took place just a while ago, and they had a great selection of Sámi films and also films by other indigenous people, like the Maori films from Aotearoa.

What are you currently working on?

I am currently writing the first Skolt Sámi feature film in history with Niillas Holmberg, which is a thematic sequel to Kaisa’s Enchanted Forest. I hope we get to production soon.

Thank you, Katja, and see you at the festival!

Suvi West’s film Eatnameamet – Min jaskes dáistaleapmi, which is mentioned in the article, will be seen in the National Competition of Tampere Film Festival 2021. The full Programme will be announced on February 17th. 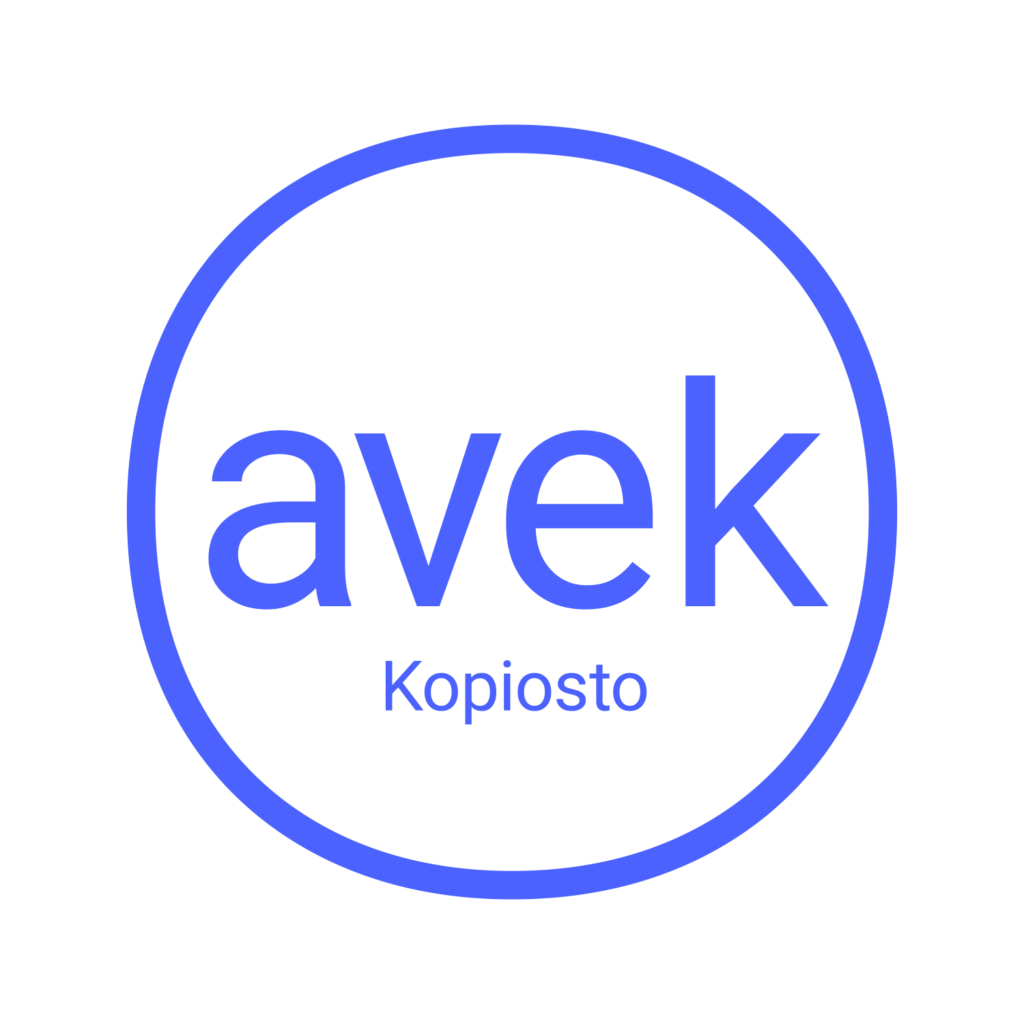 Submission for the International and National Competition of Tampere Film Festival is now open. Films can be