Tampere Film Festival launches a new VJ competition at the media and light event Projio 21–26 October. The competition works will be seen at Väinö Linna square and the winner will be chosen by public vote.

The competition presents video visuals by five invited VJs (visual jockey) and visual artists. The duration of each video is approximately 3–4 minutes and their soundscape is based on the same track Kaikkeuden kauneus ja käsittämättömyys by ES. The winner is chosen by public vote.

VJ Competition works are running non-stop at Väinö Linna square during 21–26 October at 9–10 PM as a part of a media and light event Projio. The event is free of charge, unobstructed and suitable for all ages.

The winner will be chosen by audience vote. Voting starts on October 21 at 7.30 PM and closes on October 26 at 11.00 PM. The audience rates the works on a scale of 1 to 5, and the work with the most points wins the competition.

The link to voting platform will be published on this page as the voting begins. The audience can also find a QR code for voting at the event site at Väinö Linna square.

The winner of the VJ Competition gets a 400 euro reward and a possibility to execute a unique live-projection in a central outdoor location at the next Tampere Film Festival 9–13 March 2022.

The winning VJ will be announced on Wednesday 27 October on Tampere Film Festival website.

The VJ Competition is organised by Tampere Film Festival in collaboration with StereoID, media and light event Projio and Finlayson Area. The competition is made possible by Varma. 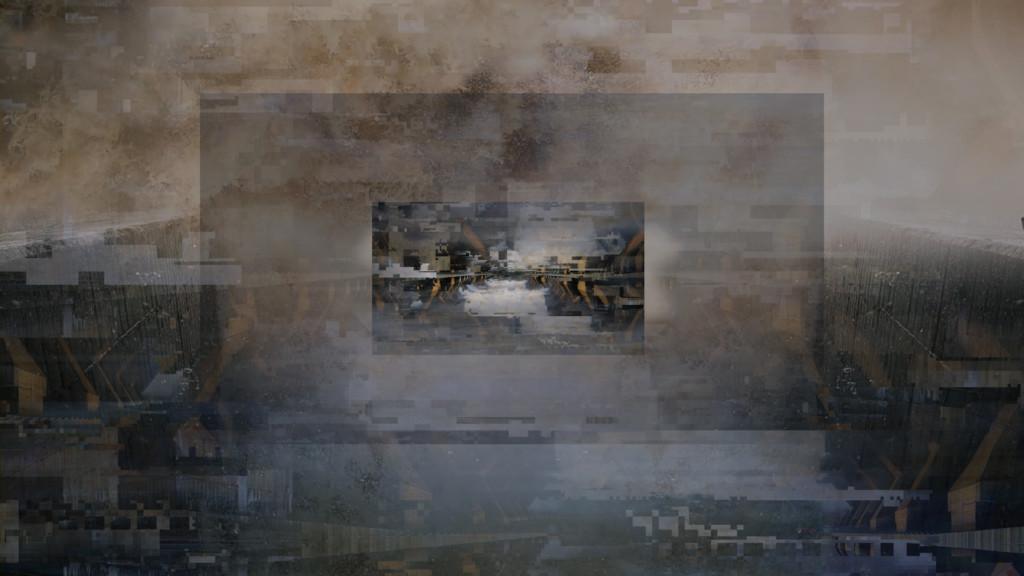 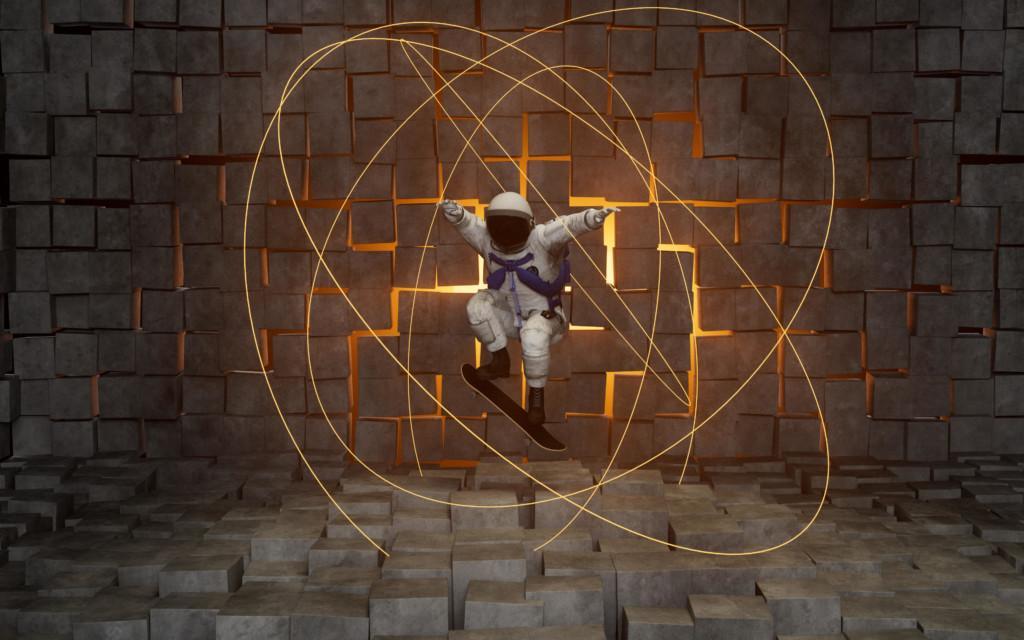 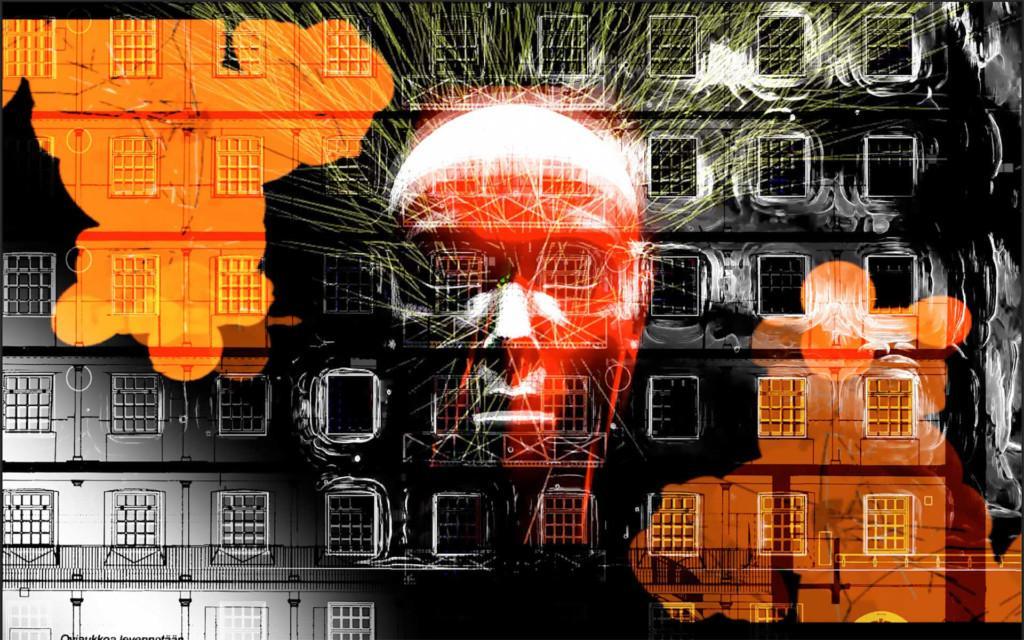 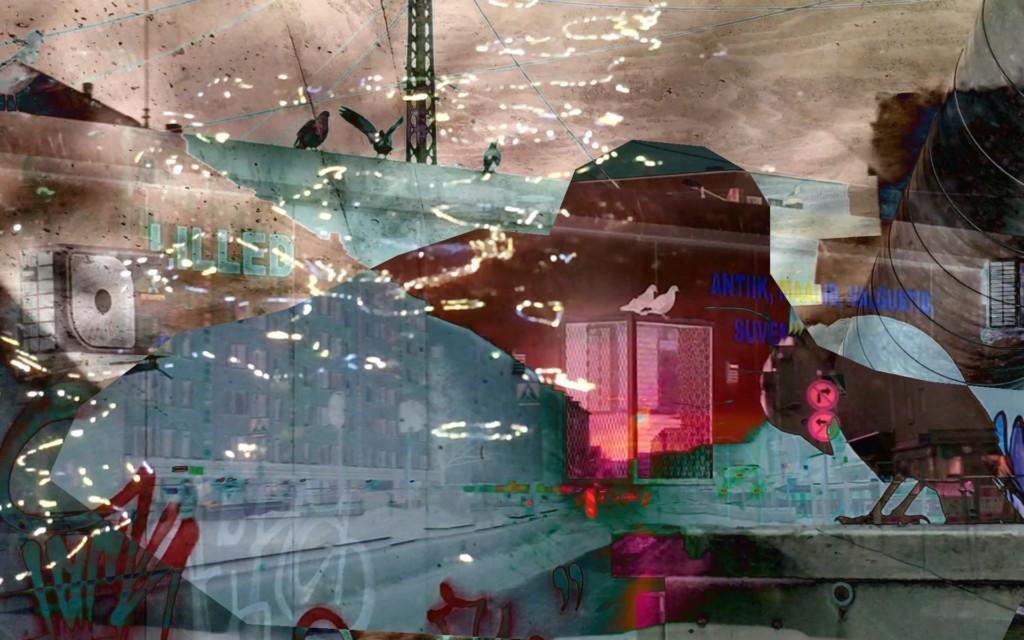 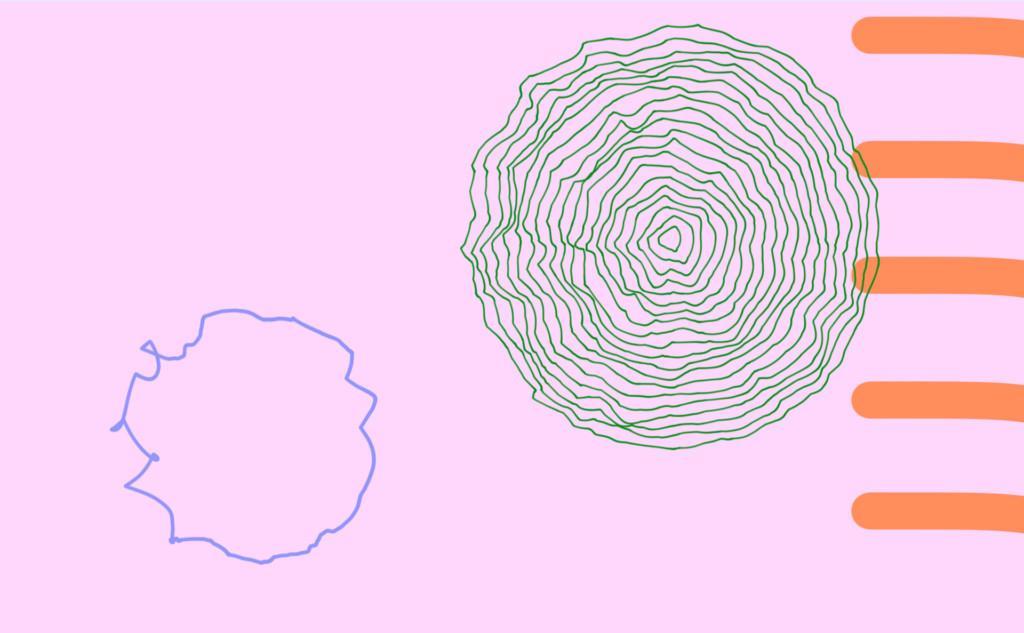 Explore
Site proudly made by