Golden Land is a documentary made in 2022 as a Finnish-Swedish-Norwegian co-production directed by Inka Achté. 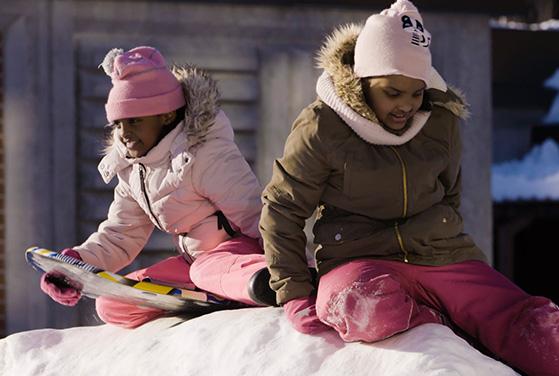 When Finnish-Somalian Mustafe discovers his ancestors’ land in the horn of Africa is full of copper and gold, he decides to swap his family’s safe but boring life in the Nordics for Somaliland, a self-declared state in East Africa. As Mustafe struggles to lift the treasures from underground, his children embark on a bumpy journey to uncover where they really belong.