Best shorts and docs from across the world

Tampere Film Festival is an international short film festival that gathers filmmakers, students and film lovers together annually in March.

The festival is founded in 1968 and it’s organized by the association called Tampereen elokuvajuhlat – Tampere Film Festival ry. The festival’s main sponsors are the City of Tampere, the Finnish Film Foundation (SES) Yleisradio (YLE) and AVEK

Tampere Film Festival is one of the three largest short film festivals in Europe, alongside Clermont-Ferrand (France) and Oberhausen (Germany). Festival is a recognised festival by International Federation of Film Producers Associations FIAPF and member of Short Film Conference ISFC.

Festival’s screenings and events attracting approx. 30,000 visitors. Nearly 800 accredited film industry professionals attend the festival, it has around 40 staff and over a hundred volunteers. The festival screens roughly 400 films in more than a hundred screenings.

A Unique Combination of Competitions, Films and Events

The art of cinema is the starting point of everything at Tampere Film Festival. The festival’s mission is to make the world a better place one short film at a time and showcase artistically first-rate content. 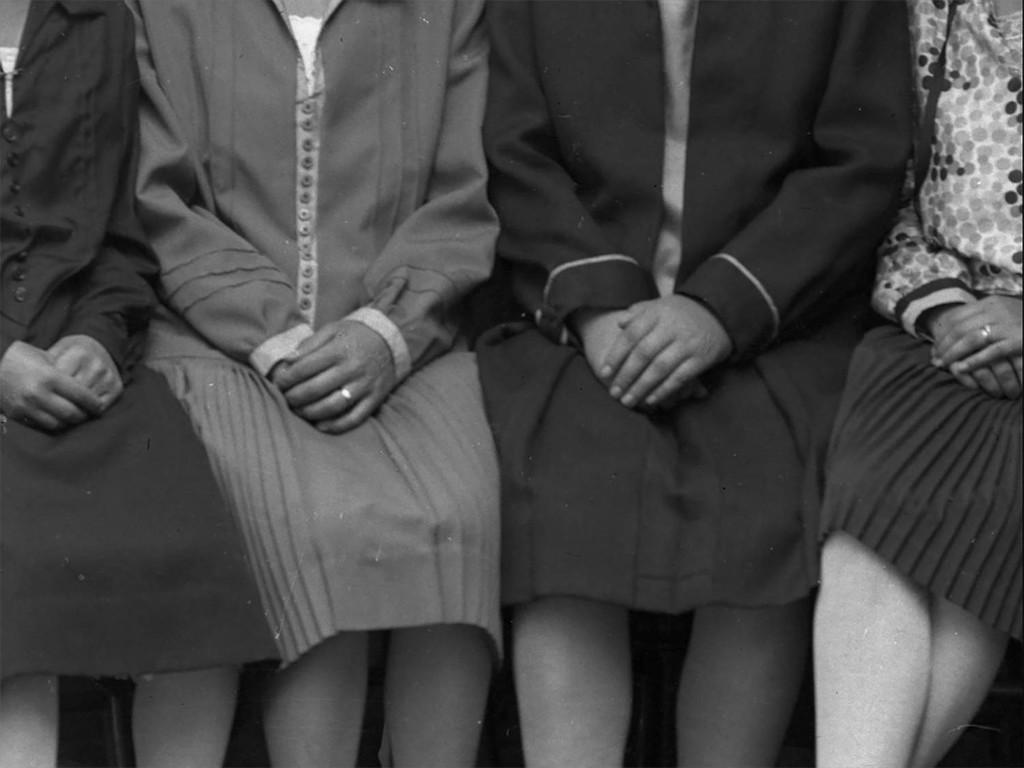 The festival is internationally renowned for its outstanding International and National Competitions. Each year, more than 5000 films are submitted, around 110 of these are selected and screened at the festival.

The International Competition is for short films only. The main prize consists of the Festival trophy “Kiss” and the 5000 € Grand Prix, in addition to which there are category prizes and special mentions. Tampere Film Festival is one of the Oscar®, BAFTA and EFA qualifying film festivals.

The National Competition showcases both short films (under 30 min) and feature-length documentaries. The main prize in both series is 5000 €, and in addition to these, there are other prizes and special mentions. The Tampere Film Festival National Competition is one of the most important platforms for Finnish filmmakers.

The newest addition is the Generation XYZ Competition, realized in cooperation with XYZ Films. Premiered in 2021, the competition is for short genre films and its other partners include City of Tampere, APFI – Audiovisual Producers Finland and Troll VFX. 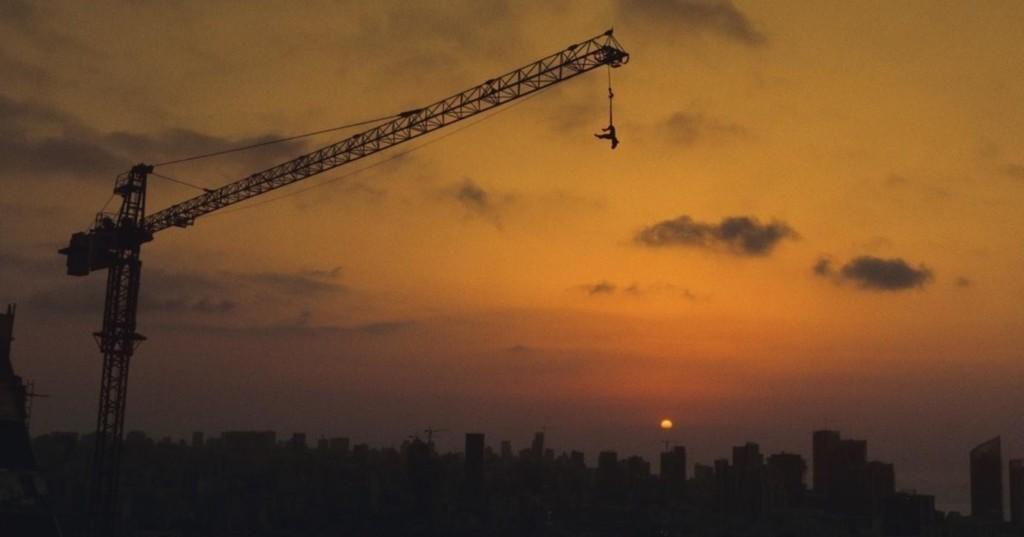 The festival treats the audience to film treasures that will not be seen anywhere else. In addition to the National and International Competitions, the curated Special Programmes lie at the very heart of Tampere Film Festival. These showcase outstanding Finnish and international short films and feature-length documentaries.

Every year, in addition to the Special Programmes curated by the festival’s artistic team, the festival works closely with several film industry organizations and associations to bring about screenings such as AV-Arkki, Kino Euphoria, EFA Shorts, Kino-Tamk and ELO, as well as the Finnish Film Archive screenings in cooperation with the National Audiovisual Institute KAVI. Some of the screenings have Q&As, where filmmakers talk about their work and answer questions from the audience. Every year, one-of-a-kind special screenings are also included, such as live-accompanied silent films, church screenings or video mapping on buildings.

Complementing the festival week’s screenings, there are numerous events for both the public and film industry professionals. The themes of the screenings are delved further into in panel discussions and seminars and various clubs and parties wrap up the festival days.

For filmmakers and other film industry professionals, the festival offers a tailored programme including networking, workshops and seminars.

The association’s objective is the promotion, development and support of the art of cinema. The association does not seek profit or other financial gain.

If you want to become a Tampere Film Festival member, please contact: office@tamperefilmfestival.fi.

Who we areand how can you find us?