The programme for the 2021 Tampere Film Festival has been announced. This year the festival will take place online on 10–14 March. The programme offers 50 screenings consisting of domestic and international short films as well as feature-length documentaries. In addition, numerous panel discussions and other events will be held throughout the festival for the public and professionals alike.

The festival’s Executive Director Laura Laaksonen sees a great deal of good amid this new situation: “I am extremely happy that we are able to organize the Festival yet again this year and as for the quality of the programme, we have not had to compromise one bit. To carry out the festival online is a new challenge for us but all the while a great opportunity. I hope that the festival not only reaches its old visitors, but also gains new audiences now that the programme is more widely accessible.”

Laaksonen is proud of the impressive screening and event repertoire: “It is challenging to pick favourites from an array of such interesting screenings, but the Moodkino-screenings dealing with mental health issues of the youth hold a special place in my heart. I hope that these screenings would find an audience, for example, through schools and teachers or that young people would take to watching them at home together with their parents.”

Created to act as conversation starters, Moodkino-screenings consist of short films that –  despite the serious topics such as bullying, racism and eating disorders –  look at the world through a positive lens. These screenings, organized in cooperation with The Church Media Foundation, are free of charge. 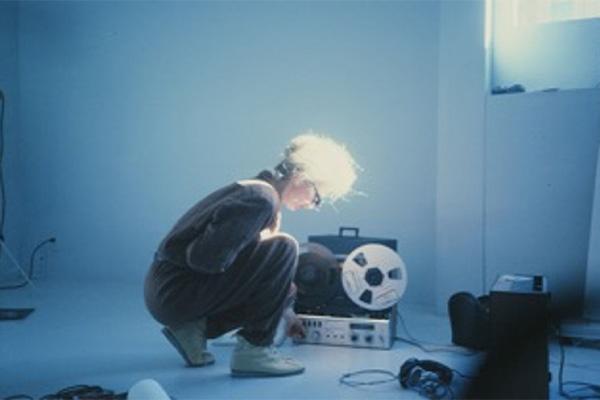 An intriguing journey into the evolution of electronic music

Lisa Rovner’s feature-length documentary Sisters with Transistors (United Kingdom, 2020) will have its Finnish premiere at the festival. The film tells an untold story of electronic music’s female pioneers, composers who embraced machines and their liberating technologies to utterly transform how we produce and listen to music today. In addition the screening will include an interview with Rovner as well as a short concert recording of The Space Lady, who is also featured in the film. 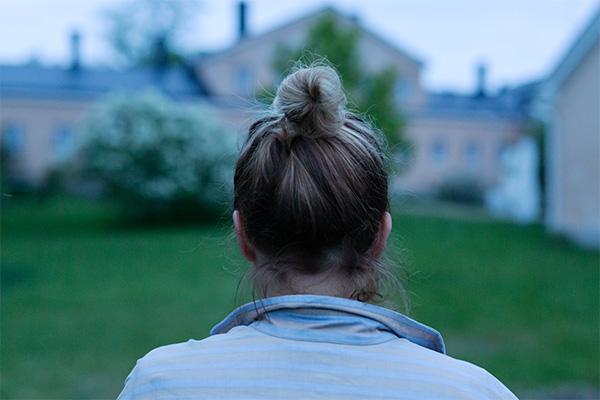 The unknown past of the island Själö

Själö – Island of Souls (Finland, 2020), a film directed by Lotta Petronella, will be broadcast live from G Livelab on Wednesday March 10th. The documentary sheds light on a closed institution – operating on the island of Själö for centuries – meant for socially transgressive women.  Music for the film is composed by Laura Naukkarinen (Lau Nau) and the Festival screening will be accompanied live.

Versatile filmmakers in the spotlight

Once again multiple screenings at the Festival are dedicated to current filmmakers. Polish up-and-coming filmmaker Tomek Popakul’s screening will feature unique and hypnotic animation. Katja Gauriloff’s documentary films Canned Dreams (2011) and Kaisa’s Enchanted Forest (2016) will be featured in screenings organized by WIFT Finland, in addition to which Gauriloff will host a Womarts Masterclass -event at the Festival. The Huber&Saarikko -screening, co-organized by The Centre for Finnish Media Art and Tampere Film Festival, will in turn provide a snapshot into the various aspects of Sasha Huber’s and Petri Saarikko’s production spanning over a decade. 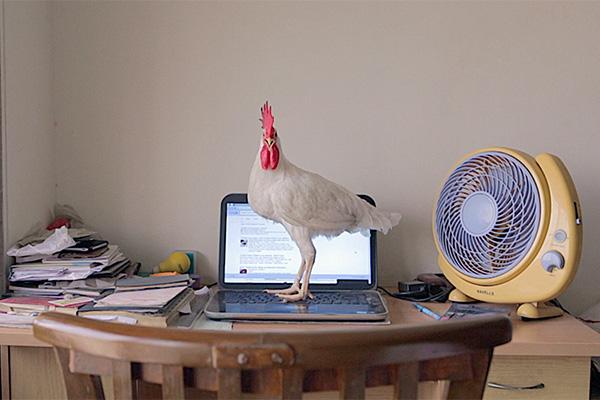 Turning the focus towards us and others

The Humanity -programme deals with humanity and the human relation towards other species. The screenings explore similar themes to last year’s Climate-programme. Questions that are being raised to the centre of attention are, for example, why do humans want to enslave the weaker representatives of both their own and different species, and why must humans behave in a self destructive manner as opposed to preserving life. The films in these screenings won’t give specific answers to these questions, but rather serve as good conversation starters.

The Indigenous Peoples -theme, as its name suggests, will bring forth cinematography of indigenous filmmakers. The Sámi Filbma -screening will put Sámi filmmakers on display, and the USA First Peoples -screenings will in turn share the stories of filmmakers belonging to the indigenous peoples of North America.

All films selected into the National Competition, International Competition as well as the new genre film competition Generation XYZ will be seen in the festival programme. The awarded films will be announced at the Award Ceremony on Sunday 14 March.

Showcasing fresh filmmakers and the best of European short film

The Festival’s Programme will also feature nominees from other European short film competitions. EFA Shorts -screenings will display candidates, nominees and winners of The European Film Awards (EFA). European Audience Award -screenings will present films that are nominated as recipients of the European Short Film Audience Award. Film industry students will introduce themselves in Kino-Tamk and ELO: New Student Films -screenings and Kino Euphoria -screening will offer a peek into the films produced as a result of the Euphoria Borealis -workshops.

Festhome TV operates as the online platform for screenings, events are shared on the Festival’s social media channels

Apart from the film Själö – Island of Souls and Sisters with Transistors, all films are available for the audience to view on the Festhome TV -platform between 10–21 March. To buy tickets and view films on the platform you must register and sign in. Festival events, discussions as well as interviews with directors will be posted on Facebook Live and YouTube.