The atmospheric, non-dialogue animated films by Hungarian Luca Tóth bring new perspectives to today’s society and relationships.
After screening there will be Luca Tóth’s interview. 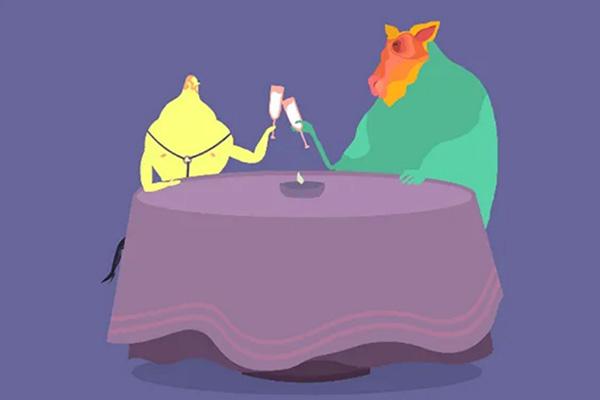 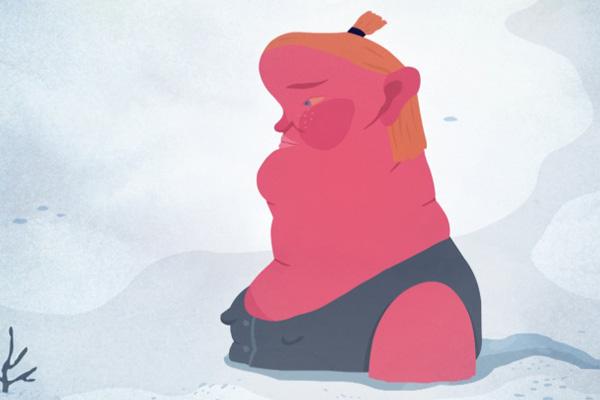 Three teens face their inner wildness on a dreamlike journey when they decide to peek under the hair of God. 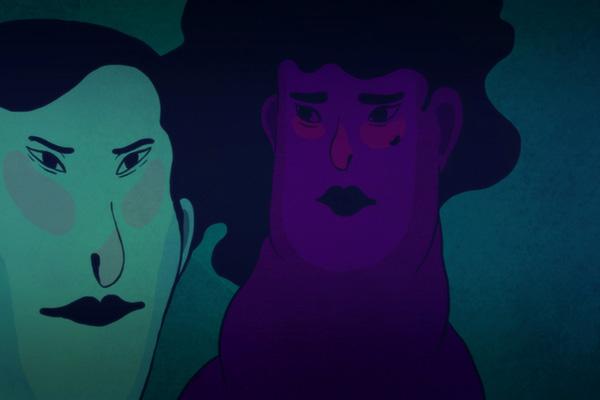 The native people of the surrealistic land of Superbia, where men and women form separate societies, face the changes sparked by the first equal couple in their history. 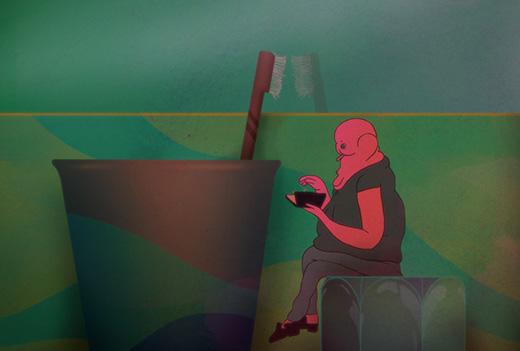 Looking at an x-ray image a young handsome man is horrified to learn that the weird, tumor-like lump on his chest is the top of a tiny plump man`s head. Nested in his body, he is waiting to be born… ’Mr. Mare’ is a surreal animated chamber play, set in a ‘haunted’ claustrophobic space, in which we witness the dynamics of unrequited love as we follow the relationship of an oddly codependent pair.