Anticolonialist, antiracist and communal practices are present in this retrospective screening, which is a cross-section of the different projects by the artist couple Sasha Huber and Petri Saarikko. No geoblocks. 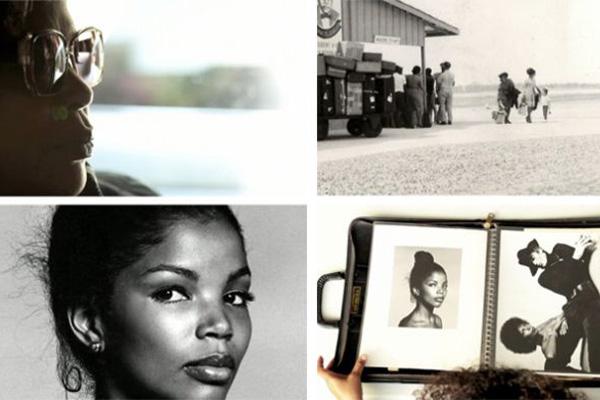 I love JaNY’ is a portrait of Jany Tomba, the artistʼs aunt, who at an early age, in the 1960s, experienced what it is like to emigrate with her family from the dictatorship in Haiti to New York. Ever since Sasha was a child, she has been fascinated and inspired by Jany’s life. Huber was curious to find out what expectations and dreams Jany had, and how the various incidents in her life led her into a career that she knew almost nothing about – that of a successful, ʻearly-generationʼ black fashion model, spending over 25 years with the Ford modeling agency. 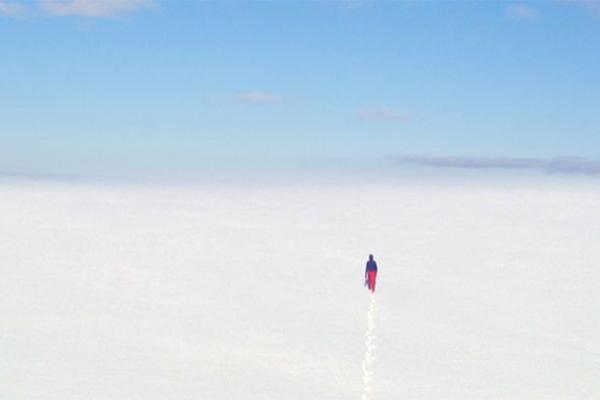 Haïti Chérie is a respond to the 2010 earthquake in Haiti. A few weeks after the catastrophe Huber carries out a performance over the snowy, seemingly endless, frozen sea in Finland, waters carrying on to reach the coasts of Haiti. Snow angels drawn by Huber’s body symbolize sorrow and lives lost, but also solidarity and hope. 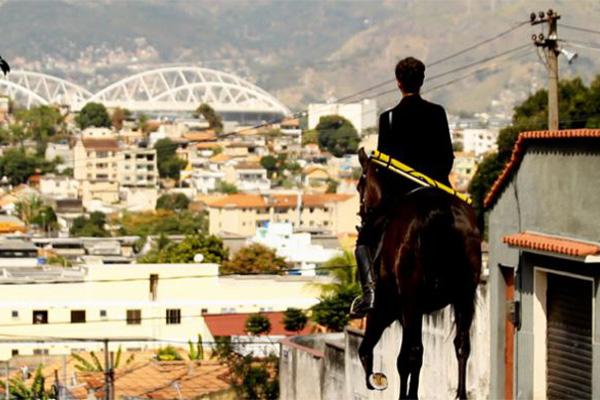 LOUIS WHO? WHAT YOU SHOULD KNOW ABOUT LOUIS AGASSIZ

In the Louis Who? What you should know about Louis Agassiz, the viewer is confronted by the history of colonialism and oppression as created by Louis Agassiz. Like a messenger from times past, Sasha Huber enters the picture on a gleaming black horse, telling the passers-by of Praça Agassiz, in the suburbs of Rio, about the person who gave the square its name: “Scientist, naturalist, glaciologist, influential racist, pioneering thinker of apartheid…” 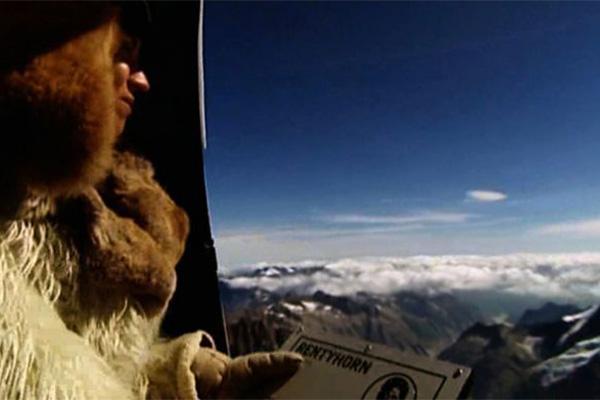 In the work Rentyhorn, Huber renames a mountain that has been known by the name of an influential Swiss-born naturalist and racist from the late 1800s’, Louis Agassiz. The mountain’s new name Rentyhorn commemorates Renty, a slave who Agassiz ordered to be photographed on a South Carolina plantation “to prove the inferiority of the black race”. 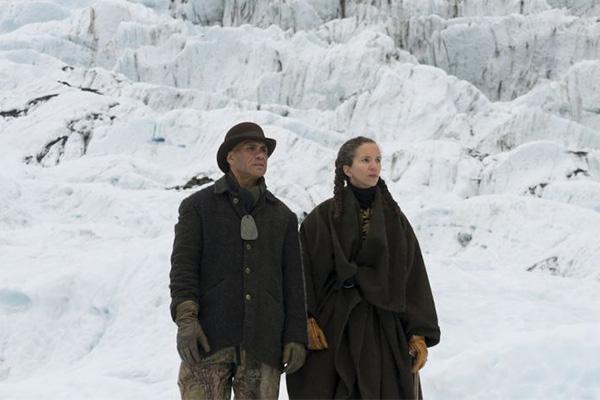 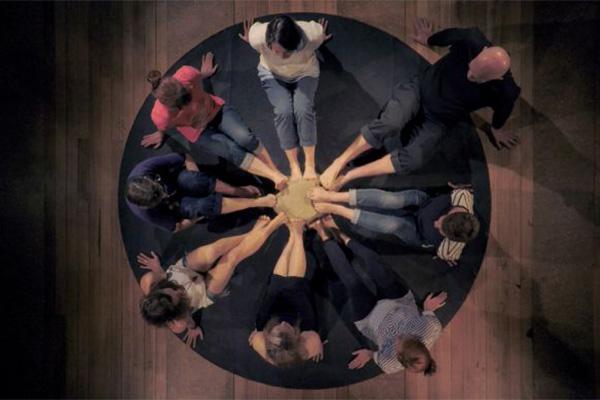 The Australian edition of Remedies casted Mildura natives to contribute eucalyptus tree related unwritten narratives and oral histories for an individual and collective portraiture. Earth bound clay object-action cements the liminal stories and realities around the complex legacy of postcolonial wake into a collective stem. The project was conceived by the Finnish-Swiss artist duo Sasha Huber and Petri Saarikko and consisted of a series of filmed sessions around Mildura. During each session, participants were invited to share eucalyptus tree related remedies, these were choreographed and edited into an installation piece. 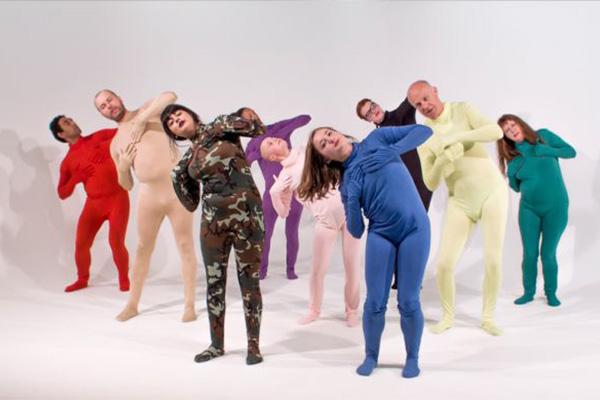 There is a long tradition for various methods for healing – the individual, the collective, society or nature. Artists Huber and Saarikko choreographed this performance or video action during a residency in Wellington, New Zealand, much inspired by the local Maori culture, but also by the imminent threat of nature – earthquake and tsunami – against a city which is located on the very edge of a potential disaster. The participants of the collective performance are also co-authors of the work. 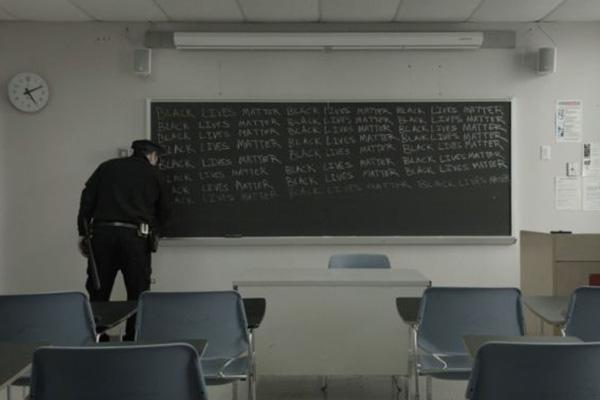 Check out the interview with Sasha Huber & Petri Saarikko made by Mediastadi students.