The event is free, no advanced registration.

Laurence Boyce began his career in the UK, initially as a journalist based in the North of England where he won awards for his film criticism. Since moving to Tallinn, Estonia he has been a regular contributor to such outlets as Screen, Sight and Sound and Cineuropa as well as national Estonian newspapers including Sirp and Eesti Ekspress. He concentrates on film and pop culture, with a particular focus on short film. He is a member of BAFTA, FIPRESCI, the European Film Academy and the London Critics’ Circle. Aside from his journalism work he also works as Head of Programme (Live Action) for PÖFF Shorts, a part of the A-List festival Black Nights and is also Chairman of the Board of the Short Film Conference, a worldwide network of short film organisations. 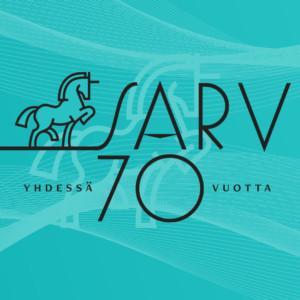